T12 LED tubes are the new replacement for the older fluorescent tubes that have been used in both commercial as well as residential settings for a number of years. The new LED versions offer you the same amount of light, but in the process they use less electricity and are certainly far more efficient than you could ever imagine.

These tubes are on sale with a number of different wattages and this means that they can offer you varying amounts of light depending on the size of the space that has to be lit and how bright you want it to be. The most common types of wattages that people buy range from 8W at the lowest end up to at least 30W at the upper end. In order to show you how this can be enough light it is best to look at the lumens figures, as the older tubes would have a higher number of watts, and what you will see is that a 4 foot tube will typically have 1500 lumens and this is certainly more than enough light for a number of rooms and situations.

Another thing to consider when buying T12 LED tubes is the length that you require as there are several available for you to choose from. These lengths will range from 2 foot long up to 8 foot long and another thing to consider is that the wattages do increase in accordance with the length meaning the largest will be the brightest due to them being used to add light to a bigger space.

As was mentioned at the start, these LED tubes are far more efficient than the earlier fluorescent models and this can be seen by the fact that they generally use at least 40% less electricity than the older models with this resulting in substantial savings throughout the lifetime of the tube. You will also often find that they will last for up to 50,000 hours before needing to be replaced, but do note that this figure does vary between manufacturers so some may be less, but still able to last for quite some time resulting in them being real value for money.

These tubes are always found as the main lights in rooms such as kitchens, in the garage, or as the main light in commercial properties including either shops or office situations. The reason why they are so popular in these situations is due to the fact that the light is bright, but also neutral and they are also extremely easy to install as they simply click into place via two pins at either end of the tube.

So if you currently using the old fluorescent version, then look at changing to these new T12 LED tubes in order to get the same light, but using less electricity to do so. The newer versions are far more efficient and last longer and this means that they are real value for money making them the ideal solution to your light solutions, so check out what is on offer and select the right one for your needs. 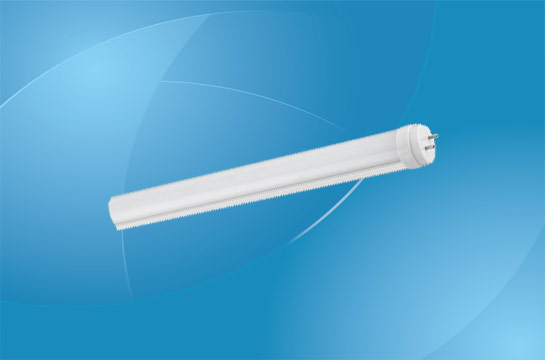