With the continuing strong worldwide growth in demand for LED lighting, Chinese companies are rushing to meet ever increasing global requirements. It is not surprising that in China LED lighting manufacturers are so numerous, since they hit the sweet spot for buyers the world over. Their products are usually of consistently high quality, but prices remain relatively low, making Chinese LED bulbs a highly attractive purchase for Western buyers. This state of affairs is likely to continue for the foreseeable future. 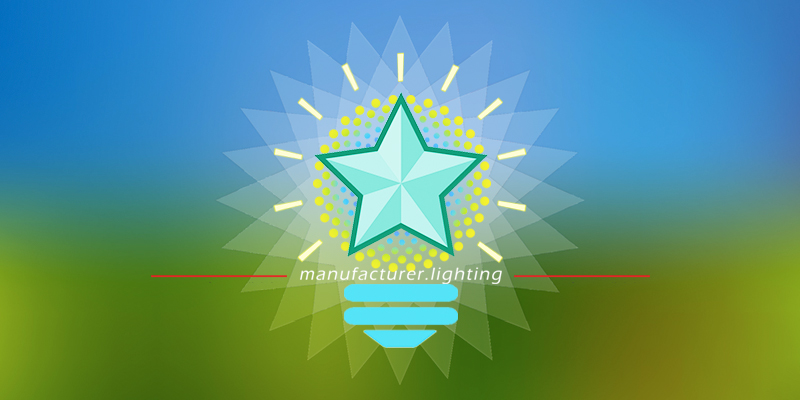 Even though the industry is already a major one in China, there remains considerable potential for further growth to take place. The state-run National Development and Reform Commission has predicted that, by 2015, LED lighting will be worth almost $30 billion to the country’s economy, with the bulk of production split between around a dozen centers of manufacturing excellence. By this time, the commission believes, at least 20% of the lighting market will be taken by LED lights.

Environmental considerations are also a major factor behind the growth in demand for LED-based illumination. Traditional incandescent bulbs are being phased out in many parts of the world, including China itself – where bulbs rated at 60 watts or lower will be removed from sale in the next three years. Although the majority of this business will go to compact fluorescent bulbs, this is likely to be a short-term state of affairs. As prices drop, the efficiency of LED lighting will lead to it increasing its market share significantly.

For B2B and wholesale buyers, it makes sense to buy from China LED lighting manufacturers for a number of reasons. First, the cost savings to businesses can be enormous. The blunt fact is that Western factories often cannot compete with Chinese prices, and in the modern global marketplace there is no sense in being sentimental about where companies buy their components. There is, after all, no point in buying American at a premium and then seeing the company fail as a result of those high prices.

The economic slowdowns and recessions which are affecting a large proportion of the Western world also provide a major consideration for buyers. Although China has not been entirely immune to these forces, the country’s economy remains much healthier than that of most of its Western rivals. That has allowed LED producers to keep up high levels of production in the knowledge that they will retain a high level of demand for their products in the medium term. In turn, that gives confidence to buyers that supplies will not suddenly disappear.

The China Association of Lighting Industry represents most of the producers of illumination in the country, although many of these are still more traditional manufacturers. Nevertheless, Yansheng Chen, the long-time president of the association, is convinced that the inherent advantages of LED lighting – in particular, the cost savings it offers in the longer term – will allow the technology to make steady inroads into the overall lighting market.

One potential concern for the big China LED lighting manufacturers is that the country’s government, having seen both economic and political advantages in controlling a large percentage of the world’s supply of LED lighting, might over-reach itself. There are now several thousand businesses in China producing LED components, many of which are uneconomic small companies that – in some cases – barely make a profit at all. As China’s headlong growth slows slightly, though, the smallest are steadily being picked off.

From a buyer’s point of view, this is probably going to be a good thing, at least in the longer term. Consolidation in the lighting sector should result in the emergence of fitter, more competitive companies that are less likely to fail. Stronger brand identities are also likely to be built up, which in turn should give confidence when Western companies are dealing with these entities. As the industry matures, there should be less speculative investment simply because a company has the word “LED” in its name.

In fact, in China LED lighting manufacturers may themselves eventually be arms of established Western multinational corporations. Some of these already employ thousands of people in the country, and have constructed factories sprawling over as much as one million square feet. These companies have the advantages of having built up many years of expertise in the LED market, but are now exploiting the economic advantages of manufacturing their products within China. In short, the country looks set to remain the center of LED production for many years to come.

Please feel free to contact us for product inquiries and business cooperation. 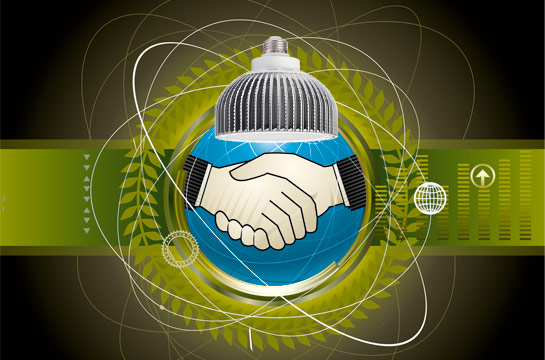